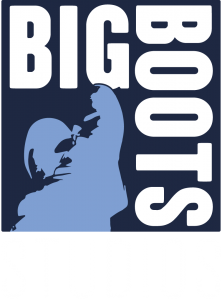 Big Boots Studios is a unique creative company that works with influencers, celebrities, brands, and media &
entertainment publishers to build content for traditional and digital channels.

Whether it be an innovative marketing campaign or an engaging entertainment program,
Big Boots Studios creates compelling and thought-provoking content. Simply put, the studio: 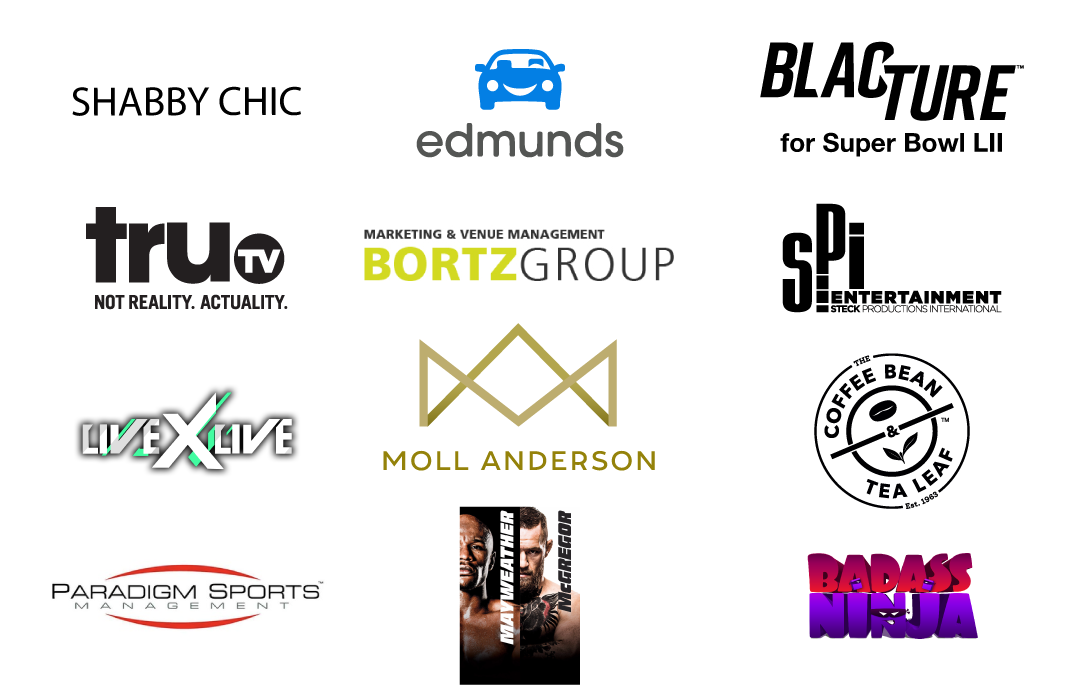 Roger Mincheff is the Chief Executive Officer, Chief Content Officer, and founder of Big Boots Studios. In Big Boots Studios’ brief history, it has already worked on two of the most iconic events in recent pop culture: a campaign for Superbowl LII, and the epic McGregor v Mayweather fight. Big Boots Studios has also built several engagement platforms in partnership with major media partners across entertainment, sports, gaming, and music, which Roger oversees both strategically and in the day-to-day.

Prior to Big Boots, Roger launched the digital studios for Fox and then Relativity Media. He was President of MySpace Entertainment after its sale to Specific Media and Justin Timberlake, and founded two digital advertising agencies. A veteran producer, he has driven projects including The Covenant, which premiered #1 at the U.S. Box Office, and Vin Diesel’s digital series, “The Ropes.”

“When you see someone putting on their Big Boots you can be pretty sure that an adventure is going to happen.”
– A.A. Milne, author of Winnie-The-Pooh.

The spirit of adventure is at the core of why we do things, and we are looking for partners who share that same spirit.
Let’s put those boots on!